Unraveling RNA—the importance of a 2' hydroxyl

On paper, the small structural differences between RNA and DNA may not look substantial but, in practice, these small differences have major significance for the biological role of RNA. Find out how.

On paper, the small structural differences between RNA vs. DNA may not look substantial but, in practice, these small differences have major significance for the biological role of RNA. The additional 2’ hydroxyl (OH) group present in RNA, but lacking in DNA, has effects that range from the biogenesis of life on earth to how RNA oligonucleotides should be stored. Importantly, the addition of the 2’ OH group increases melting temperature (Tm) and stability by locking an RNA duplex into a compact A-form helix that is more stable than DNA’s standard B-form helix. 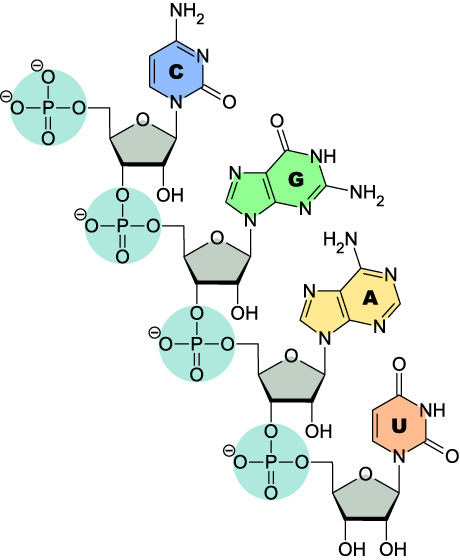 Figure 1. The chemical structure of an RNA oligo.

Tm is a measure of duplex stability, commonly defined as a function of how many hydrogen bonds are present in a duplex. But these cross strand hydrogen bonds are not the only stabilizing force in a duplex. As 2 single strands form a duplex, each base of a single strand forms van der Waals interactions with neighboring bases on the same strand. These significant stabilizing forces are stronger in RNA due to the A-form helix which stacks neighboring bases in a more stable lattice.

Many RNAs, including tRNA, rRNA, and snoRNA, form self-folding structures in which part of the RNA is single-stranded and part is bound to itself, forming duplexed regions. These duplexed regions tend to be under 10 bp and, at that short length the unique base stacking interactions of RNA are vital in making them stable. The remaining single-stranded regions rely on the reactive 2’ OH groups to bind to proteins, creating RNA-protein complexes that have critical roles in processes such as DNA and protein synthesis.

The increased stability of RNA duplexes allows for highly diverse secondary and tertiary structures including triplexes, pseudoknots, loops, and junctions. This array of potential secondary and tertiary structures enable RNA to fold into enzymatically active molecules such as RNAse P, which cleave tRNA to their mature length. Artificial ribozymes have also been developed in labs with an array of functionality including self replication. RNA is so versatile that it is widely believed that in early life, before DNA and proteins, RNA alone performed both information storage and catalytic functions, establishing life’s singular dependence on nucleic acids.

Following the removal of the 2’ OH protecting group in post-synthesis processing, a new vulnerability begins. RNA is susceptible to alkaline hydrolysis which cleaves the backbone at the phosphodiester bond. These combined factors make the manufacture of RNA unique and contribute to differences between RNA and DNA in pricing and availability of both modifications and oligo lengths.

Compared to DNA, the unique manufacturing process required with RNA further demonstrates the significant impact of RNA’s 2’ OH group, which is also seen in nature. Expanded interest and study concerning RNA’s central role in biology has spurred innovation in RNA synthesis, and the two fields of RNA research and RNA synthesis will continue to advance in conjunction with each other, both with a focus on RNA’s dynamic 2’ OH.

Custom RNA oligos with lengths up to 120 bases.

No end to the modifications available. Shipped dried, hydrated, or annealed.

Indispensable for linking an oligo to another molecule, providing resistance to nuclease degradation, and more.